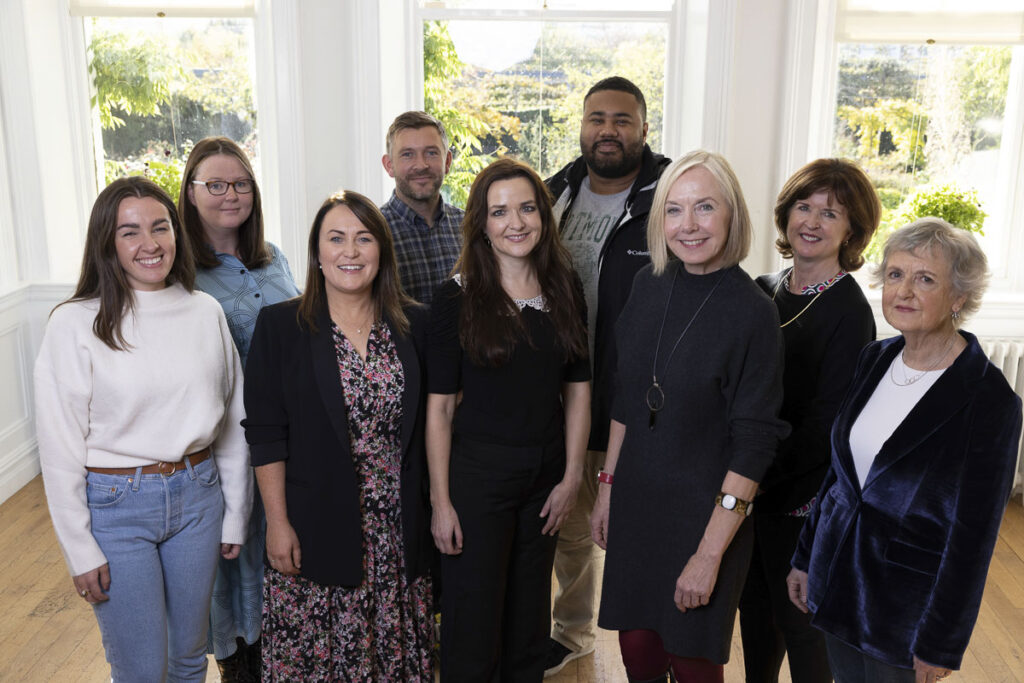 CDI Board of Management 2022

Meet the Board Members 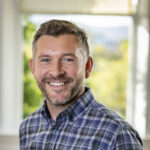 Dr John-Paul Byrne is a Lecturer and Researcher at the RCSI Graduate School of Healthcare Management (GSM). He grew up in Fettercairn and attended St. Anne’s primary school next door to CDI. John-Paul holds a PhD in Sociology from Maynooth University. He has previously held research positions on projects studying working conditions in Ireland and Denmark and patient-centred care experience in Ireland. He is a recipient of the Government of Ireland Postgraduate Scholarship from the Irish Research Council (2012). His research interests are working lives, organisational environments, and the social structures of work in healthcare. 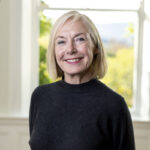 Mary P. Corcoran is a Professor of Sociology at Maynooth University. She graduated from the University of Dublin, Trinity College and Columbia University, New York.  Her research and teaching interests lie primarily in urban sociology, public culture and the sociology of migration. She has published widely on these topics. Her most recent book, Producing Knowledge: Reproducing Gender: power, policy and practice in contemporary Ireland (UCD Press, 2020) is co-edited with Dr Pauline Cullen.

Mary is currently the Chairperson of the Local Community Development Committee of South Dublin County Council and a member of the Dublin rural Local Action Group that oversees LEADER funding in three of the four Dublin local authorities.  In November 2020, Mary was re-appointed Minister Heather Humphreys to a second term on the Board of the Western Development Commission. 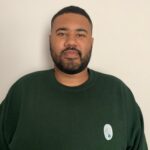 Leon is a Tallaght native from Springfield. He is a mixed-race man with a heritage from Senegal and Ireland. He is the founder of “Black and Irish”, an organisation tackling racism in Ireland and building representation across different areas of Irish society. He is a former student union president of Maynooth University and holds a degree in psychology. 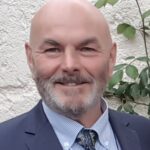 Frank has a Master’s Degree in Business Studies, a B.A. in Economics & History, a Post Graduate Diploma in Education, and a Post Graduate Diploma in Marketing Management. He is a former lecturer in Marketing and New Enterprise Development at Dublin City University and a former College Teacher in Economics at Technological University Dublin. However, much of his career has been as a practitioner in New Business Development, including starting, developing, and selling a number of his own companies. He has also been centrally involved in the planning, start-up, and development of several social enterprises. 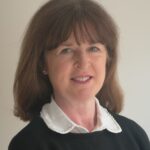 Madeleine Mulrennan works as an independent consultant specialising in education matters and professional regulation. She has previously worked in further education and in teacher education. She was President of St Catherine’s College of Education, Sion Hill, from 2000 to 2007. She was a Special Adviser (policy) in two government departments.

Madeleine is a graduate of the University of Dublin, Trinity College and the Dublin Institute of Technology and has degrees in education, community health and law. She is a member of the Governing Authority of Maynooth University and recently chaired the review of Home Economics at Junior Cycle for the National Council for Curriculum and Assessment. 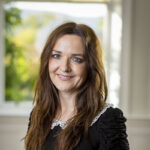 Elizabeth Nixon is an Assistant Professor in Developmental Psychology in the School of Psychology at Trinity College Dublin. She is the director of the undergraduate degree programme in psychology. She is a graduate of University College Dublin and Trinity College Dublin. Her research and teaching interests lie in parenting and family as a context for children’s development. She is a Co-Investigator of Growing up in Ireland, the first national longitudinal study of children’s development in Ireland. She established and co-directs the Infant and Child Research Lab at Trinity, where she researches parent-child interactions. 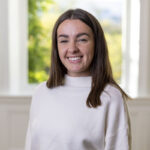 Anita Nolan is a Social Worker with TUSLA and has ten years of experience in various childcare settings. Anita is a graduate of the University of Dublin, Trinity College and a proud member of the Tallaght West Community. Anita previously worked with women and children fleeing domestic violence. Through her work, she has developed a keen interest in community-based programmes that build resilience and create better outcomes for children and families. 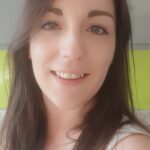 Aisling holds an Honours Degree in Business and Accountancy, has been a qualified accountant with the Association of Certified Chartered Accountants (ACCA) since 2016 and is currently studying for a Masters of Economic Science in Policy Analysis with the Institute of Public Administration (IPA). She has worked in the Office of the Comptroller and Auditor General since 2014 and has considerable experience and expertise in Public Sector Financial procedures and Governance requirements.

Aisling is a Tallaght native with two children, a son and a daughter. She is interested in social policy, early intervention and evidence-based policy. She is currently training in restorative practices. 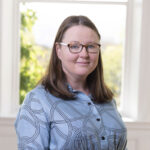 Catriona Rodgers has been a Guidance Counsellor with DDLETB for the past ten years. Supporting young people and adults in Post Primary and Further Education to help guide them to reach their personal, educational and vocational goals. Catriona is a graduate of IT Tallaght, now TUD, and has studied at UCD, Trinity College, IICP and Maynooth University. She is passionate about lifelong learning and has strong values of inclusion and equality, particularly for young people in the LGBT+ community and those with SEN. Catriona, a Tallaght native, still lives in the area with her husband and four young children. 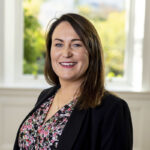 Siobhán Swaine is a Graduate of National College of Ireland with a Degree in European Business and Languages. She is also an associate member of the Chartered Institute of Personnel Development and Insurance Institute of Ireland.

Siobhán is a HR Manager working in the Financial Services sector, has 19 years’ experience in Human Resources, with fourteen years in management. She has proven ability to partner with senior leaders and support the integration of human resources strategies to align with operating business goals. Over the course of her career, Siobhán has experienced all aspects of HR Management including Recruitment, Employee Relations, HR Operations and Organisational Transformations.

Originally from Co. Monaghan and now living in Tallaght, Siobhán has three daughters and has developed a keen interest in community-based programmes. 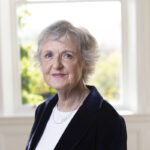 Emer is a practising barrister at the Law Library Dublin who was called to the Bar in 2003. She has a background in child, criminal, investigative, inquiry & employment law and is a Chairperson appointed by the Mental Health Commission to conduct tribunals. She was previously an award-winning current affairs broadcaster and series producer for RTE, the national broadcaster. In her early career, she worked as a teacher in Ballymun and a school for young offenders. She is a Board member of Oberstown Children Detention Campus.